On the 13 April 2015, the South Durban Community Environmental Alliance (SDCEA) hosted a Youth Media workshop at the Austerville Community Hall. There were 14 participants in attendance. This included representatives from Merebank and Wentworth.

The workshop began with an introduction,explaining the purpose of the gathering which was to train 5 youth participants to be field reporters in South Durban. The training included a presentation on how a great photograph can convey a strong impression on the person looking at it.  Thereafter the participants learned how to utilize cameras to take good pictures that are able to tell stories without having to use words. The participants will be given phones from the SDCEA to take videos and photographs.

Photographs of polluting industries in Wentworth, taken by the participants. 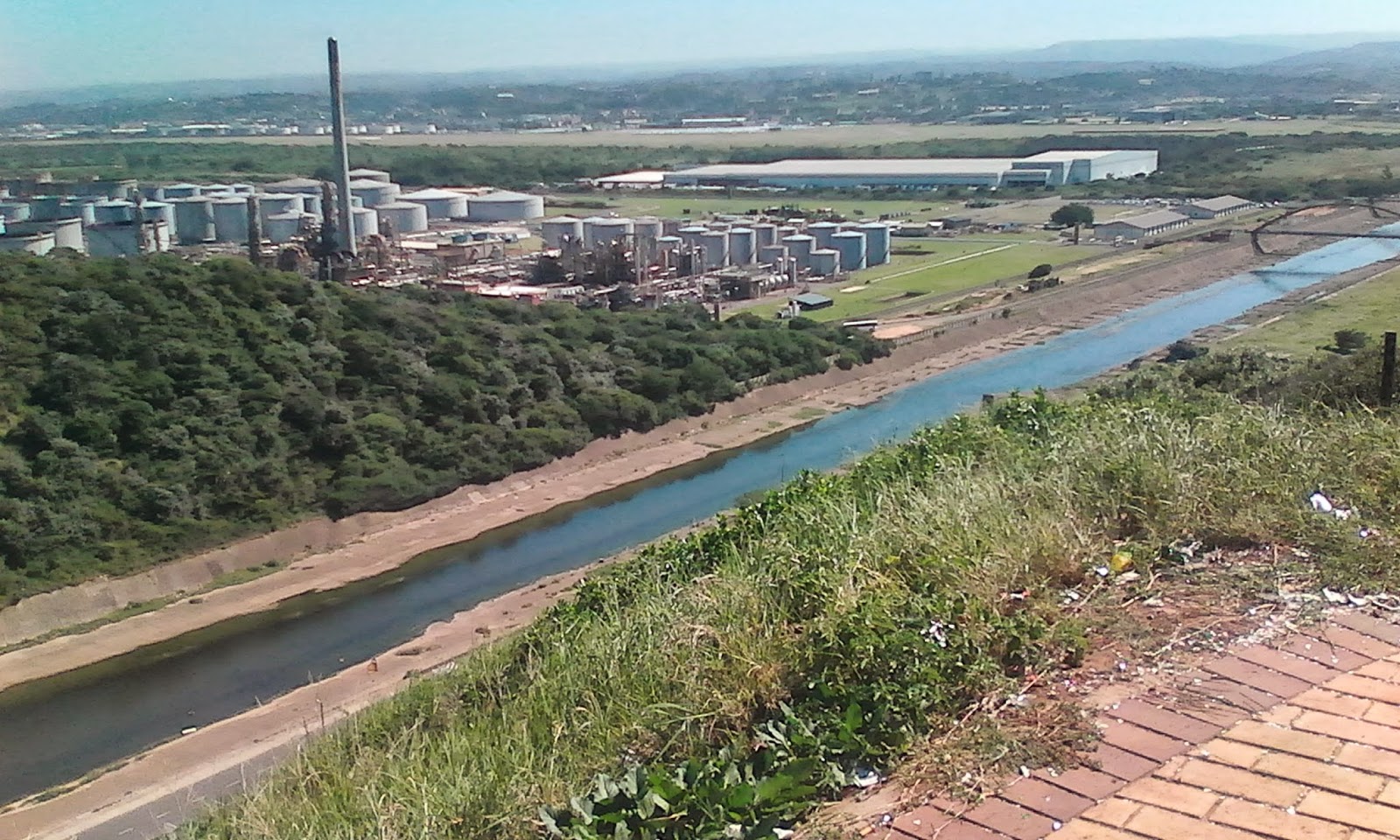 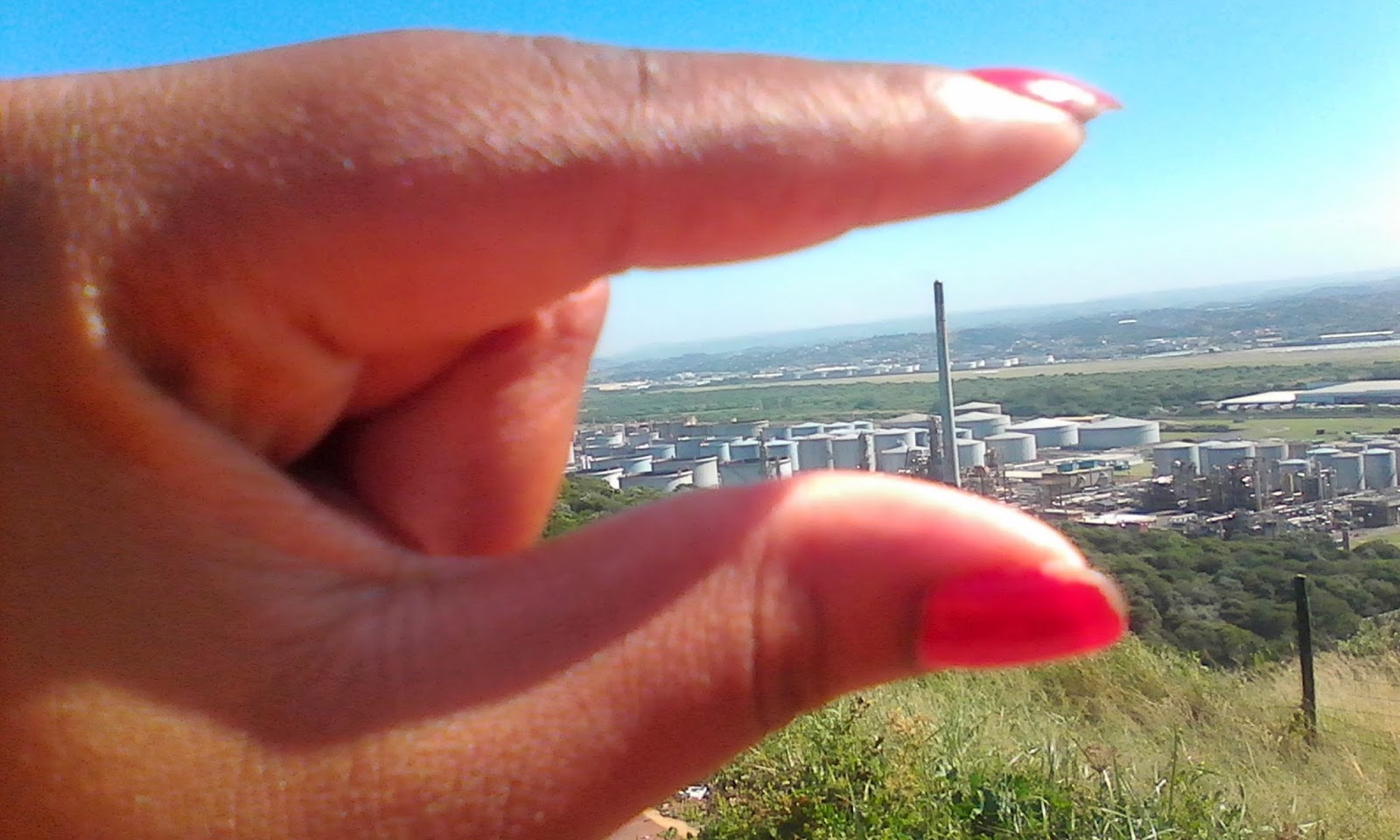 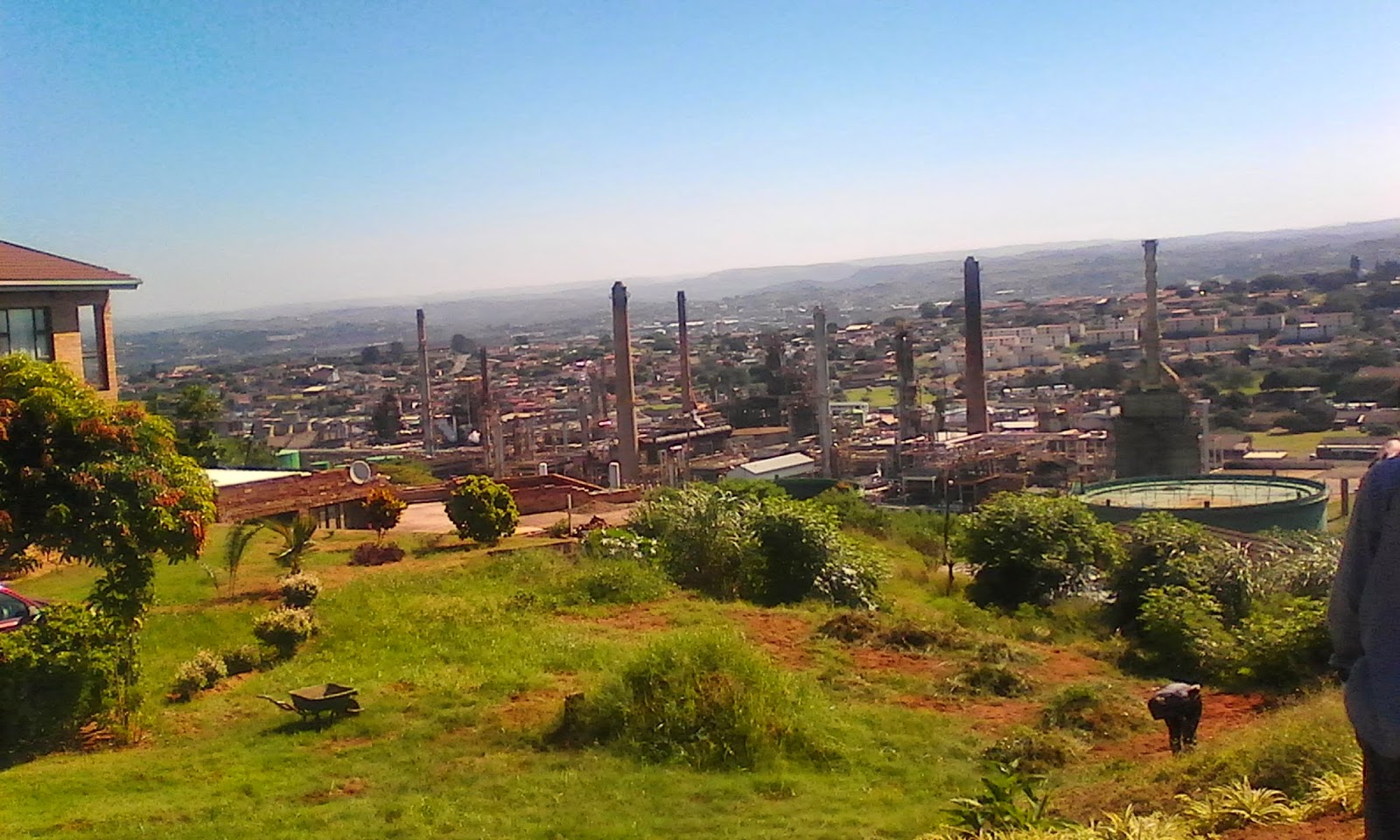 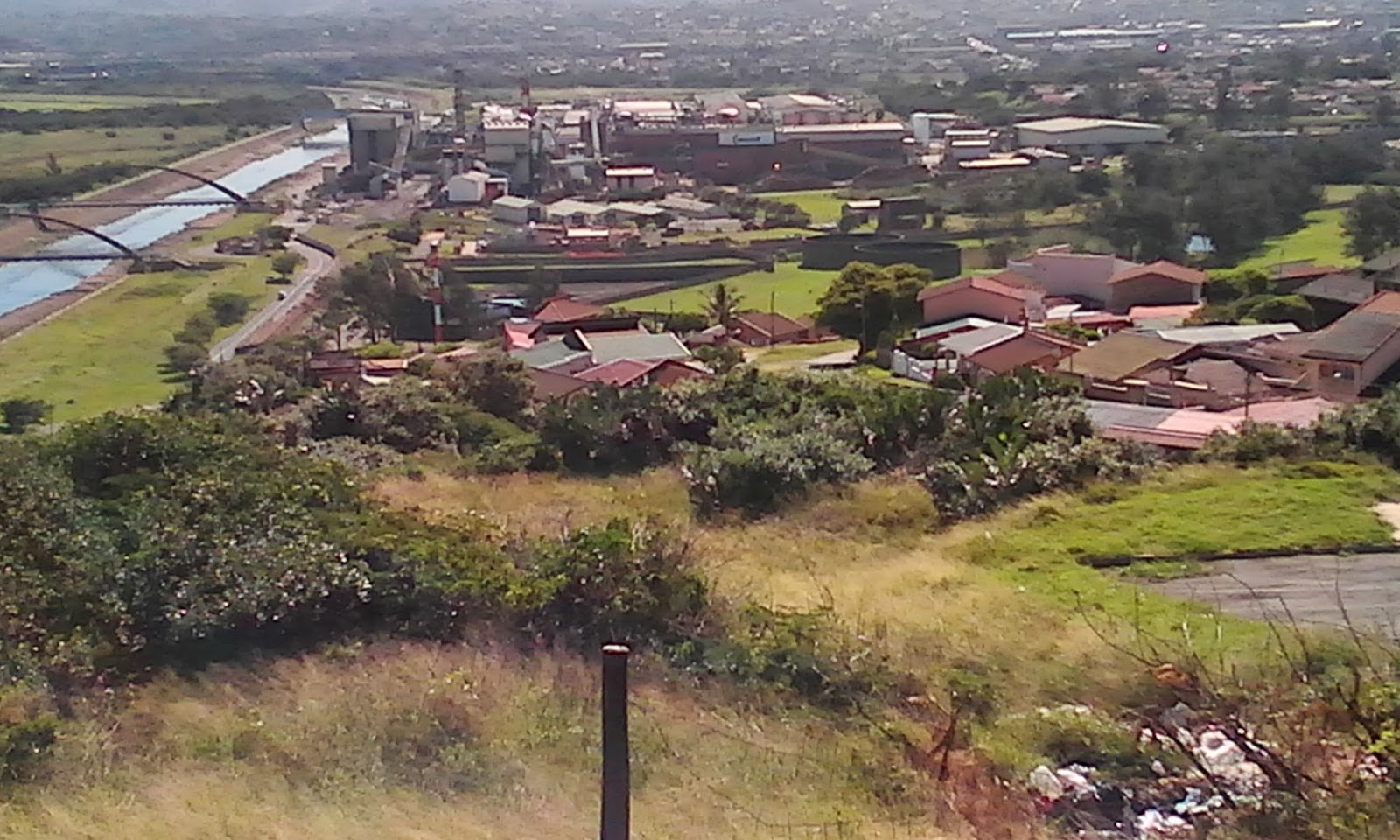